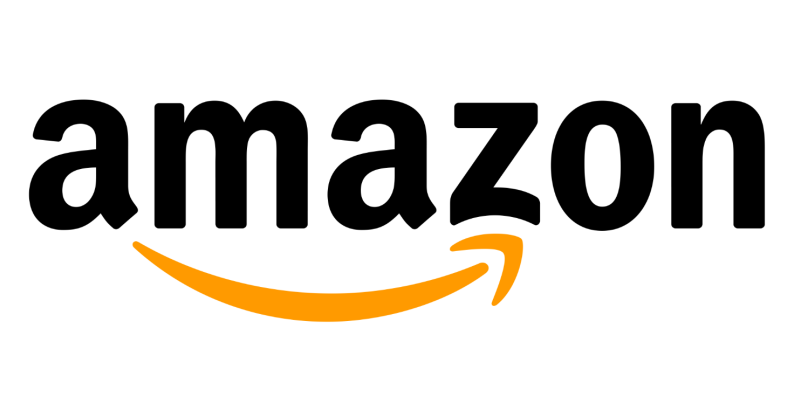 In accordance with the recent article written on Netflix, we are now addressing the “biggest piece” of the technology pack benefiting from containment: AMAZON.

Despite the fact that their market capitalization is 10 times larger than the online content distribution platform, the two share a parameter of financial analysis worthy of technological bubble times.  Guess what it is?  Yes, it’s your PER (Price Earning Ratio) The estimated value for money for 2020 exceeds 100 times !!  In comparative terms, both in size and in industry, Microsoft trades at 30 times its profits.  In other words, the market reduces Amazon growth by 3.3 times compared to Microsoft.  Is he right?

A pretty striking detail is that when Amazon is mentioned, the concept of “electronic commerce” quickly comes to mind when in reality, the Seattle giant has other industries that are much more profitable and with a  higher growth.  In fact, if you look at the figures from last year, the company founded by Jeff Bezos had total sales of 253,779 million euros ($ 280,522 million), 20.4% more than  ” in 2018, with a 13% increase in product sales, up to 160,408 million dollars (145,107 million euros), while billing for services contributed 108,649 million euros (120  $ 114 million), or 32% more.  For its part, Amazon Web Services (AWS), Amazon’s cloud computing activity, recorded annual growth in 2019 of 36.5%, with revenue of $ 35.026 million (31.688 million  euros).  If the accounts are analyzed in more detail, it is possible to observe several important patterns to take into account:

-Despite its most important division, electronic commerce has less and less weight in the income statement.  This trend, a priori, could be considered positive for the company because it is the one with the lowest operating margin.

– Amazon Web Services.  Because of the economic model itself and its current relative dominance (and therefore with some pricing power), it offers the highest profitability.  It is also the one that has experienced the strongest growth thanks to the fact that it has maintained growth rates of around 30 to 35% year-on-year.

– Its current market capitalization is more than 1.2 trillion dollars (billion euros), which means recording an estimated PER for 2020 of more than 100 times the profit.  Not even Facebook at its best, when the cumulative double-digit growth in quarterly profits, managed to record a PER of more than 50 times.

AWS could prove to be a good argument to believe in the future growth of the company.  However, unlike Telecom, its cloud division does not have a sufficiently consolidated dominant position which can guarantee it solid and sustained leadership over time.  Its market share currently estimated at stagnating between 30 and 33%, a figure which does not seem to increase due to Microsoft’s great commitment to Azure.  To all this, we must add the new players who are starting to have “voice and vote” on the world stage of cloud services.  In other words, the market could overstate the future growth capacity of the Seattle company.  As always happens in this type of situation (bubbles), it is better to sit down and wait for the real market (the customers) to put themselves in their place.  Meanwhile..