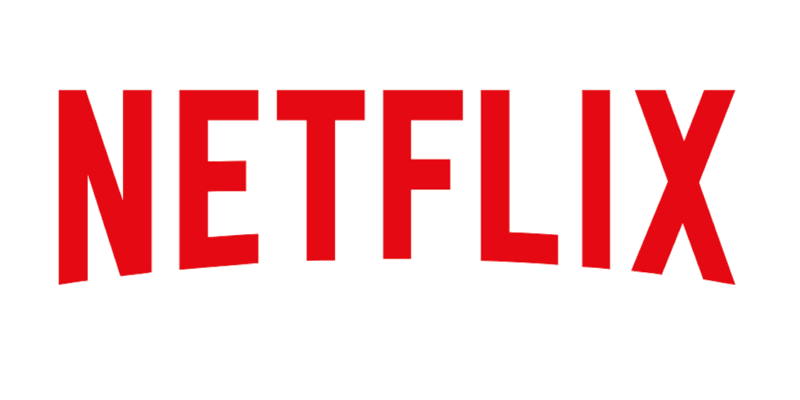 The stock has gone from struggling not to lose its long-term bullish guideline to testing historical highs.

The evolution of the online content distribution platform by streaming represents, in a way, the general trend of the markets.  The strong rebound recently registered, which we had the opportunity to advance weeks ago in the article https://www.fraktal5.com/en/a-brief-technical-rebound/, has been driven by both values  market managers (banks, Apple, Microsoft, Facebook, Amazon) as smaller companies like Netflix.

The special case that concerns us is worth considering some interesting details:

-Your estimated PER for 2020 exceeds 100 times !!  In comparative terms, Telefónica currently presents a PER 2020 close to 5 times.

Note: PER is the English acronym for Price Earning Ratio.  In other words, it measures the relationship between the stock price of a share and the benefits it obtains year after year.

-The market capitalization as of April 15, 2020 is $181.5 billion.  Continuing with the case of the Spanish teleco, its capitalization is around 22,000 million euros.  According to investors, Netflix has a market value 7.5 times higher than Telefónica.

The confinement has caused an overreaction around companies that have seen their business rebound significantly during the period of forced confinement in which we find ourselves.  Obviously one of the star services during the confinement is being Netflix, but we also found Amazon (ecomerce), Zoom (videoconference), Slack (company chat), etc … However, it would be worth analyzing whether the fact that one point is consumed more on time  This product will suppose growth rates high enough in the future to justify current market valuations.  The market seems to bet on it.